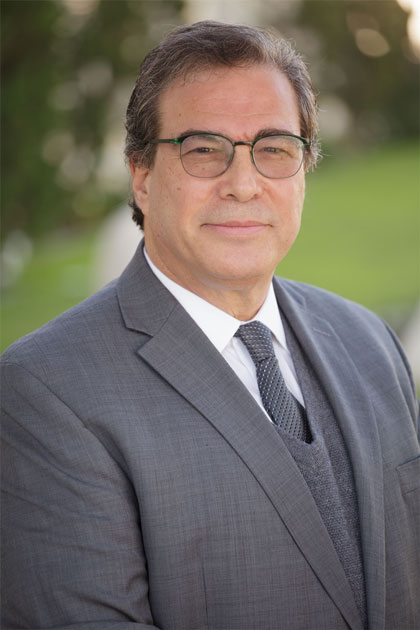 David Lifschitz is Chief Executive Officer of The Gehr Group overseeing all aspects of The Gehr Group’s four principal business units – Gehr Hospitality, Gehr Development, Gehr Industries, and Gehr International. Mr. Lifschitz joined The Gehr Group in 1995 as CFO and CIO. In 2009 he became COO, in 2010 he became President, and in March 2015 he was appointed as CEO. As CEO, David directs the company’s operations, as one of only two executives with oversight across all divisions, with the objective of maximizing efficiency and return on invested capital. He is actively involved in business strategy, marketing activity, and operations at the division level. Mr. Lifschitz also serves as a trustee for the Gehr Family Foundation.

Prior to joining The Gehr Group, David spent a decade at the Enterprise Group of Arthur Andersen, advising public and privately-held and fast-growing companies in the entertainment, broadcasting, manufacturing, publishing, high-tech, wholesale distribution and retail industries. Mr. Lifschitz is a CPA, received his MBA from University of Southern California (USC), and his BA in Psychology from University of California at Los Angeles (UCLA).